Nasim is 38 years old, comes from Afghanistan and arrived in Greece in February 2020 as a refugee from Iran via Turkey. Moria, the largest refugee camp in the EU, became Nasim’s forced residence. Together with her husband Shamsullah, their two sons and extended family, Nasim tries to survive the harsh life in the camp. She is now beginning to question more and more her emotionless forced marriage, which she was forced into at the age of 13. Her sister tries to motivate her to lead a new, independent life, but Nasim’s own insecurities and fears seem to stand in her way. To be allowed to stay in Europe, she must pass her asylum hearing together with her husband, whose past she barely knows. On the night of September 8-9, 2020, a major fire destroys the entire camp and Nasim is once again left to fend for herself. 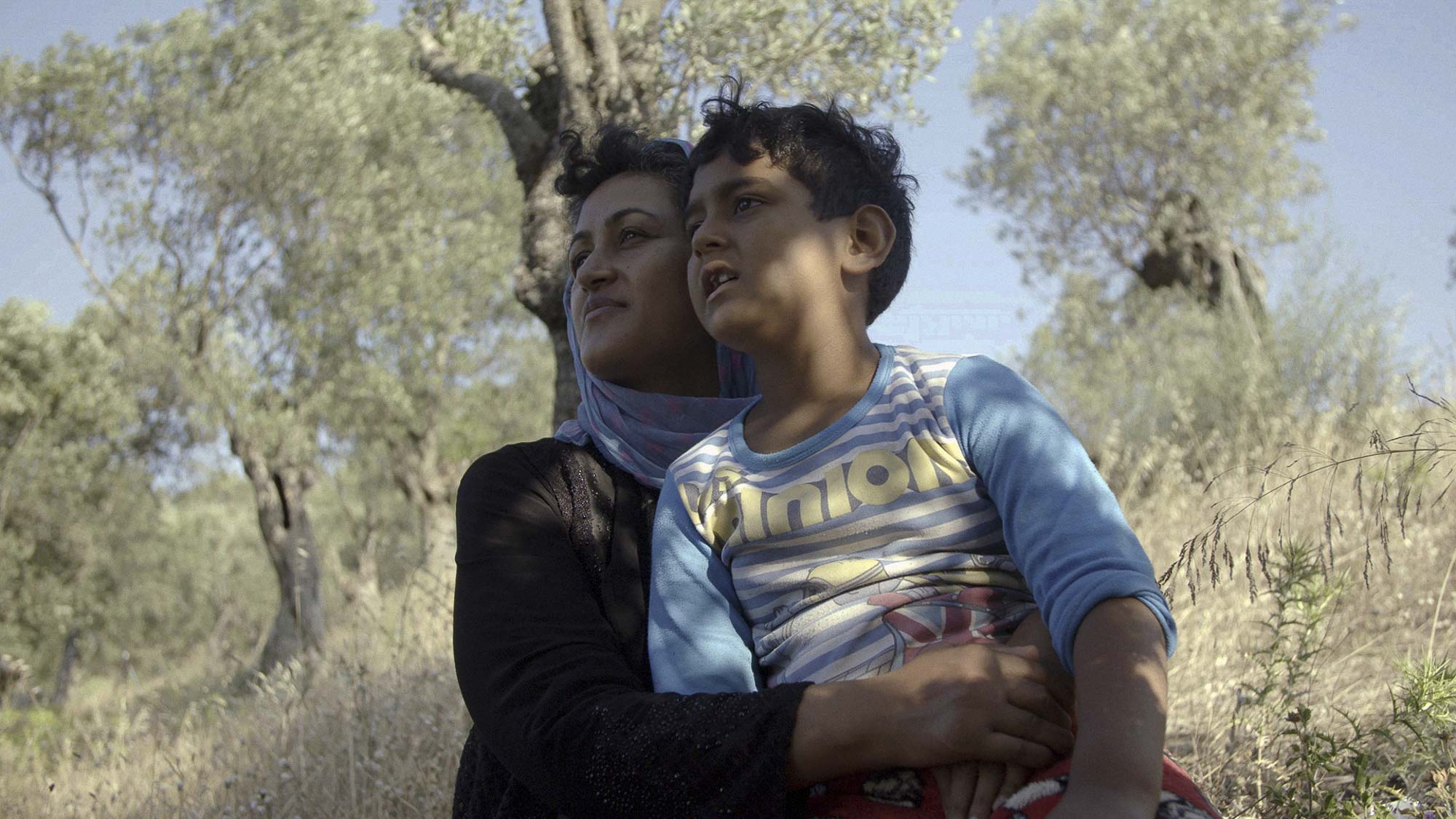